In the early days of Pumpclip Parade we featured the ghastly and deeply unfunny "Bottle of Britain" advertising campaign by Shepherd Neame. You can find the original post here.

There was some debate at the time as to whether or not the images were actually published.

I found that Shep's are still using "Bottle of Britain." For £5 you can buy a book of the images from the campaign.

Also, in 2001 the Advertising Standards Authority found the campaign was "unlikely to cause offence." 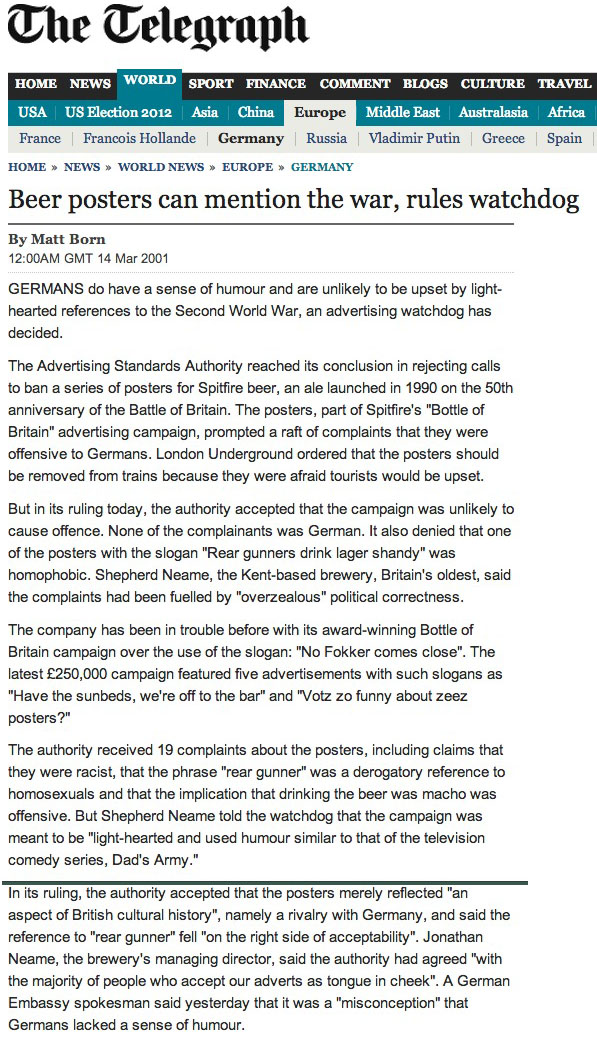 Posted by Jeff Pickthall at 1:31 pm No comments: 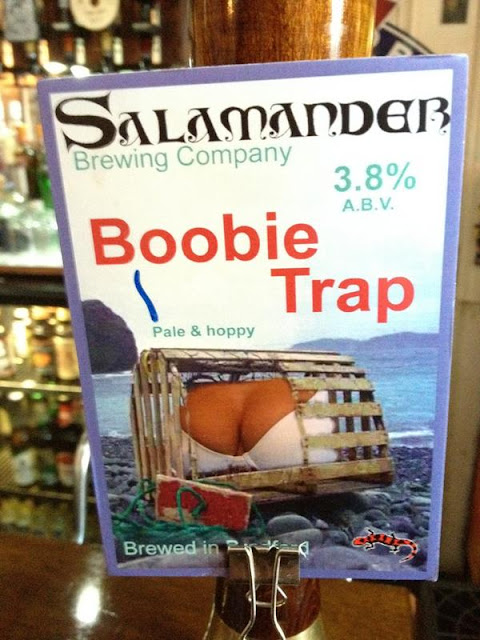 Spotted by  @scallop_cheeks
Posted by Jeff Pickthall at 6:10 pm 3 comments: 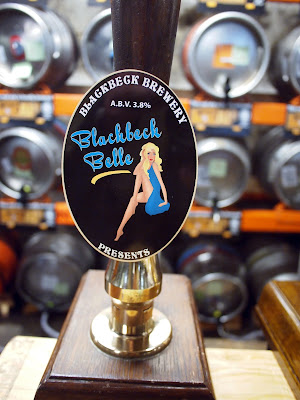